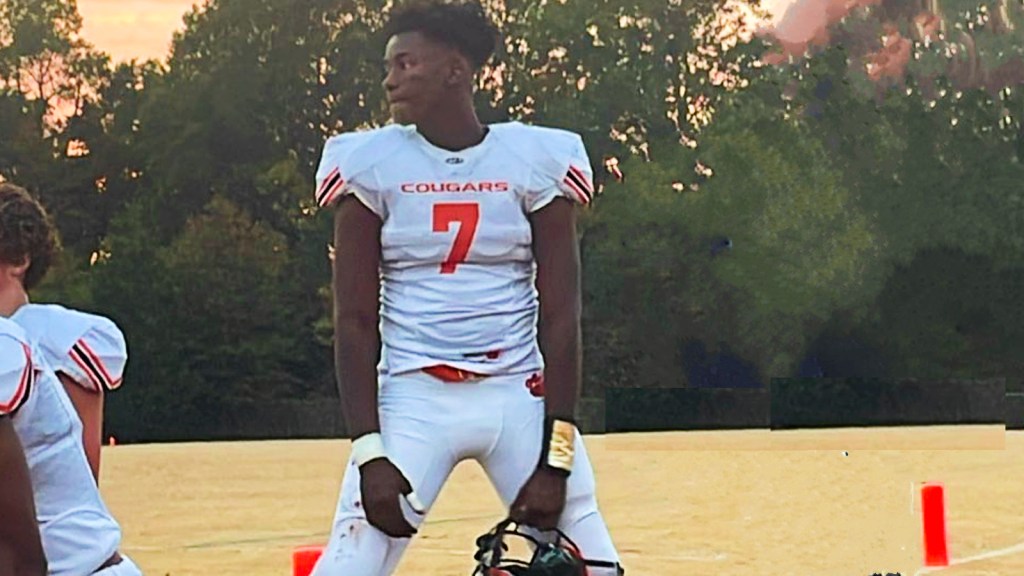 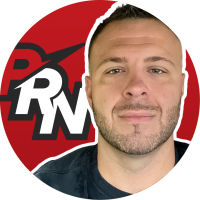 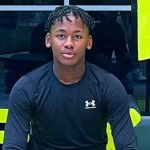 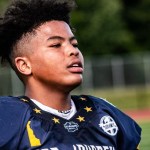 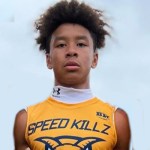 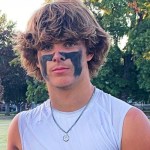 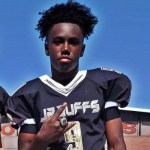 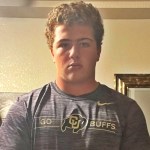 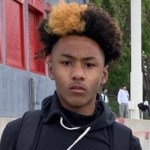 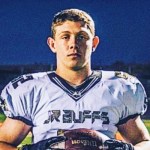 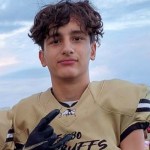 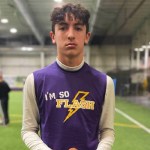 It’s Thanksgiving week and middle school football seasons are reaching the later stages, or in some states, has already wrapped up. National tournaments are looming in the next few weeks and it’s all starting to get real. The prospect landscape…

It’s Thanksgiving week and middle school football seasons are reaching the later stages, or in some states, has already wrapped up. National tournaments are looming in the next few weeks and it’s all starting to get real. The prospect landscape is starting to become clearer and below is a look at some class of 2027 prospects (athletes in their eighth-grade school year) that have come across my desk. As football recruiting and evaluating continues to change, the eighth-grade season is becoming a pivotal time for young athletes to garner early attention from universities. Here’s a look at some prospects that are on the trajectory to be playing a high level of football for years to come.

I covered Skylar a few months ago, before the season started, and it’s good to revisit him. If you’re a believer in genetics, as I am, he’s the younger brother of 2025 ATH Jadyn Robinson who currently holds seven offers and 2024 four-star Wide Receiver, USC-commit Jason Robinson Jr — so expect big things here. The youngest of the Robinson trio, Skylar is a near slam dunk to attend Long Beach Poly next year with his brothers, putting all three of them on the same team. He’s a slippery athlete that looks a lot like his brothers did at this stage. Gets in and out of his breaks very well and has elite agility. Look for him to a problem in the slot to start his high school career.

Lucero is a 6-foot, 150-pound Wide Receiver that played for the Colorado Jr. Buffs the last two years of his middle school career. The Jr. Buffs consistently have some very good football players come through their program and Lucero joins the likes of Dominic Petrocco

Cain Brackney 5’11” | LB CO as other 2027 athletes to know from this team. Noah, who is a vertical threat and plays a bit like a hybrid between Wide Receiver and Tight End is also the younger brother of former IMG Academy and current UAB Quarterback, Bryson Lucero. Depending on how big he gets I could see him moving inside full time to that Tight End position on offense or perhaps that Defensive End/Outside Linebacker/Edge role on the defensive side.

Wills-Dickson, a Delaware product, is the type of prospect that generates a ton of questions, promise. At 5-foot-10 and 210-pounds he doesn’t have the size of many of the Offensive and Defensive Linemen that we traditionally cover. That said, he’s also significantly bigger than many of the Running Backs we cover.  Yet, either way, he’s a polarizing prospect. The Delaware native primarily plays Running Back on offense and Defensive End/Linebacker on defense. He’s athletic enough to run routes out of the backfield and adjust to catch passes; he can also keep those chains moving by running hard and picking up big chunks of yardage. Defensively he can pop pads with the best of them–but the question remains: Where will he end up? In early November, per a social media poster, he accumulated 400 total yards and six touchdowns, in addition to 12 tackles. There’s no doubt he can play, but where he’ll play and at what level, is worth watching over the next four years.

Every day I’m coming across more and more athletes from the Carolinas that are extremely impressive players and today is no different with Lonnie Andrews. At 6-foot and 180-pounds he’s an exciting player to watch on the field. Watching his film reminded me a lot of playing “keep away” with my two-year-old son, because Andrews was just toying with the defenders who had little or no shot of bringing him down. At this moment, he’s a dual-threat Quarterback in every sense of the word, though I don’t know if that’s where he’ll stay long term. He’s a two-year starter and two-time champion at Carmel Middle School in Charlotte but coaches used him creatively. For instance, there are several plays where Andrews lines up in the slot or in the backfield, and then he receives a pitch or lateral before making the decision to keep it himself or pass the ball. Gimmick plays like that won’t continue to work regularly on the next level, however, Andrews is astoundingly athletic and those plays allowed for him to have a monster middle school career. Stay tuned here to see his career unfold. 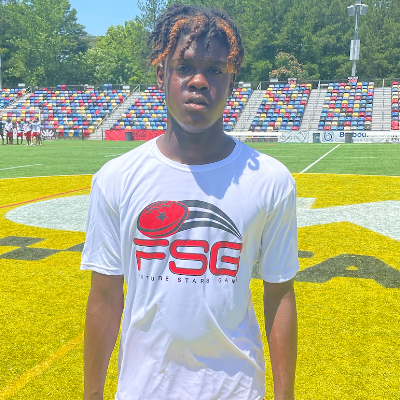 While watching Cole this summer for a few days in a row with the Georgia Future Stars program, I knew there was something special about his game. Standing 6-foot-2 and solid 180-solid pounds, he can do a little bit of everything. From Wide Receiver to Running Back to Linebacker to Safety and any other position in between, Cole excels at it. The Liberty Middle School student from Covington, Ga. accumulated over 2,000 yards of total offense in addition to 15 touchdowns and over 50 tackles. When looking at the recruiting landscape he’s built exactly like that traditional “Athlete” label because he is so big, so fast and can do a lot on the football field. Cole always plays basketball, baseball and track and field. There isn’t much he can’t do athletically at this point. In terms of versatility and ability to play a number of different positions at a high level, reminds me a lot of current Tennessee Volunteer and former four-star prospect out of Georgia, Jaylen McCullough — except Cole is already bigger.

A class of 2027 prospect that looks like he could easily pass for an upperclassmen in high school. Standing 6-foot and 180-pounds, Moore is a physically-imposing right-handed Quarterback that can throw it over the defense’s head or tuck it and scamper to the boundary for a big pickup. The Lawrence, Kansas native will follow his older brother Parker Moore, a class of 2025 Linebacker, to Freestate High School. Moore is the consummate athlete that also shines on the wrestling mat and baseball field. In fact, on the mound, his fastball was clocked at 83 miles per hour this past July. On the mat he finished the 2021-2022 season with a 27-6 record with 21 pins. I’m a huge believer in wrestling translating into Linebacker ability; And factoring in the size of his brother and his father Jim Moore Jr., who was a Tight End for the Jayhawks before a few stops in the NFL, I wouldn’t be surprised if “little” brother Finn ended up playing a different position besides Quarterback. Regardless, he’ll be a prospect going to play something on the next level.

The last name Quick fits him well, as 2027 prospect Jontai Quick has quickly established himself as one of the best eighth-grade prospects in The Commonwealth, to this point. On a championship-winning Central Penn Crusaders youth team, Quick was paired up along fellow top 2027 prospect Sebastian Williams

Sebastian Williams 5’11” | QB Saint Joan Arc | 2027 PA and the duo were too much for most to handle. In the championship game, a 20-16 victory, Williams threw for a pair and Quick earned his MVP honors by rushing for a pair of touchdowns and 134 yards on 18 carries. Quick is a dangerous weapon both out of the backfield and lined up wide as a Wide Receiver. He’s equally capable of picking up yards between the tackles, catching swing passes out of the backfield or playing in the slot. Can also change the game by playing Defensive Back. A large portion of these young men will head off to Bishop McDevitt for high school, joining a program that is currently 10-1 and ranked No.36 in the state. The rich, get richer.