Class of 2026 Rankings: Players to Watch 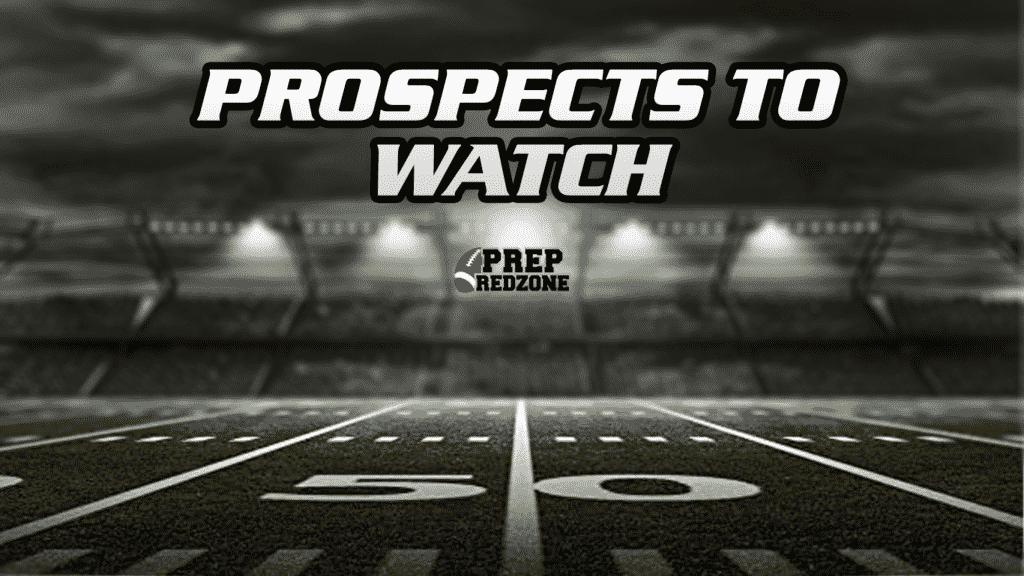 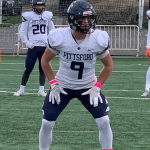 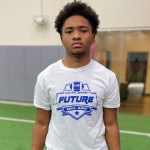 It is not common for freshmen in New York to have significant roles on their varsity squads, especially at the highest level of competition. However, every year, a few guys stand out in either limited action or as full-time starters…

It is not common for freshmen in New York to have significant roles on their varsity squads, especially at the highest level of competition. However, every year, a few guys stand out in either limited action or as full-time starters with really intriguing traits as a prospect. Here are some players that are featured in our Class of 2026 Rankings that you should watch as they continue on through their high school careers.

Vincent Cajano III 6’3″ | QB Erasmus Hall | 2023 State NY at quarterback Murray is set to inherit one of the best rosters in New York. Becuase of the squad Erasmus Hall has we have been able to see some flashes of what Murray Jr can do on the field for the Dutchman. Murray Jr is a true duel-threat quarterback, his small frame give him elite agility and movement in and around the pocket. A really smooth release and quick decision making show Murray Jr has all the skills to be a full-time starter with great success next season. Murray Jr has not had the opportunity to really showcase a deep ball but he has really good accuracy and touch in the short to intermediate areas of the field. With three more years to play Murray has time to fill out his frame and really become a high level prospect.

Ajani Sheppard 6’3″ | QB Iona Prep | 2023 State NY and Colin O’Garro Colin O’Garro 6’1″ | RB Iona Prep | 2023 State NY . In limited time this season Pressley had 285 rushing yards averaging over 6 yards per carry. Pressley also scored a touchdown in the NYSCHFL Championship game. Pressley is super quick and breaks through arm tackles around the LOS. Pressley has breakaway speed and does a really good job of bouncing runs outside but only when necessary. Pressley already has great size at 5-10, 190lbs and I would only expect him to get stronger. Pressley should have a really big season next year and become one of the more coveted prospects in the NYCHSFL.

E’Ryan Lawrence E’Ryan Lawrence 6’0″ | WR St. Francis | 2026 State NY is set to become the top receiver for St. Francis next season. The long and lanky receiver is a deep threat that can win with speed and his length. Lawrence is a threat after the catch and does a really good job of securing the ball then continuing up field. Lawrence will go up and make contested catches when needed but he is a route runner that makes quick cuts often leaving him open enough to bring in the ball easy. As Lawrence gets bigger and stronger expect him to become more dominant.

Jaxon Bernas 5’11” | LB Pittsford | 2026 State NY is everything you want in a prospect or a veteran linebacker and he is only a freshman. Bernas will get bigger than his current 5-11, 185lb frame and that will only make him a stronger prospect for the next level. Quick and instinctive Bernas makes really solid reads as a linebacker. He also is a really solid tackler, which comes to no surprise considering he also is a really solid wrestling prospect. Bernas has the athleticism of the modern linebacker that teams covet while also showing a nose for the football and willingness to make the gritty plays.

I got the opportunity to watch Jaire Edwards Jaire Edwards 6’0″ | DL Mount St. Michael | 2026 State NY play at the NYCHSFL AA2 Championship game and although his team was unable to get the victory his performance on defense helped slow down one of the best rushing attacks in the entire state. Edwards has a really good initial burst off the ball and is quick and violent with his hands. Edwards fights through blocks and really has a high motor. At 6-2, 260lbs Edwards is more of an interior lineman and with a little more size could become a really solid prospect. The lower level of competition could hurt Edwards but he has the physical makeup to make some noise as a prospect in the coming years.

Zayden Walters Zayden Walters 6’3″ | OL Greece Athena | 2026 State NY is one of the most experienced Freshman in New York. Walters started on Varsity as an 8th grader and followed that up with being named a 1st Team Section V A2 All Star Selection. Walters has elite size and solid athleticism to go along with it the 6-3, 305lb Tackle could project as an interior player at the next level as he continues to add strength. Walters has really good lateral movement so speed rushers struggle to beat him outside, because of his strength you can’t go through Walters either. Walters has so much time to refine some of his footwork and hand placement that he is bound to become one of the best prospects in New York State.