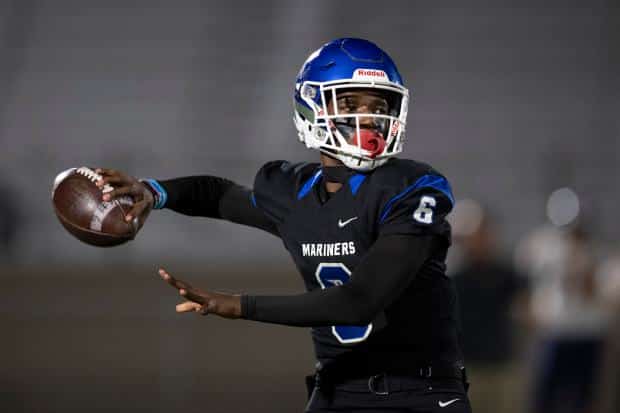 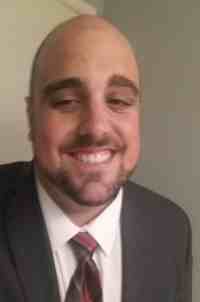 Orange County has produced outstanding quarterbacks in its history.

Heisman Trophy winner and former Bengal Carson Palmer was dominant at Santa Margarita before he had success on Saturdays and Sundays.

Matt Leinart and Matt Barkley donned the three stripes at Mater Dei before their dominant years at USC.

Mark Sanchez was winning CIF championships at Mission Viejo before he led the Jets to an AFC championship.

Sam Darnold was enjoying cool Friday nights at San Clemente before excelling at USC and becoming a first round draft pick. You get the picture.

Orange County is once again loaded with top tier talent at quarterback. This list of top signal-callers this upcoming season was decided based on past performance, team success, future projections and college appeal.

Here are five of the top 15 quarterbacks in Orange County for the upcoming 2021 football season:

Cypress was a CIF finalist last season because of the dominant play of running back and Army signee Isaac Hurtado. But quarterback Dylan Eldredge played a key role in many of Cypress’ close games last season. He transferred from Los Alamitos and made an immediate impact. The sophomore threw for 2,088 yards with 23 touchdowns and just five interceptions, leading the Centurions to a 13-1 season. He is losing Hurtado and his top receiver Elijah Vaielua, but expect Eldredge and Corey Anesi to connect a lot this year and for Eldredge to draw some Division 3 recruiting interest.

Vega was dominant for Segerstrom last season and now transferred up the 55 freeway to Santa Ana. Vega completed 65 percent of his passes and threw 24 touchdowns with just three interceptions for the Jaguars last season. He also ran for seven touchdowns. Vega now plays for Santa Ana, who will ask him to do more in its offense, but Vega will be up for the challenge. The Saints are a physical running team and their coaching staff is excited to have a quarterback with Vega’s skillset. He has offers from Clarke University and Heidelberg University.

This is the first season in recent memory that Trabuco Hills has settled on a starting quarterback before the season started, and with good reason. Smaler broke out toward the end of last season, not throwing an interception in his last six games until a tipped ball in the semifinal game against Sunny Hills. He is 6-foot-3, 180-pounds, throws a pretty spiral and is now in his second year under the Mustangs coaching staff. Trabuco is a contender to win the Sea View League and Smaler will draw more recruiting interest due to his size, poise and decision making. He has an offer from Whittier College. 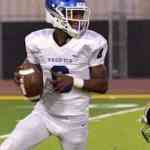 Cowens is one of the best dual-threat quarterbacks in Orange County. He threw for 1,563 yards and 12 touchdowns as a freshman and ran for 275 yards and three touchdowns. His ability to pass the ball as a freshman made Pacifica’s offense very effective last season and he helped lead the Mariners to a second place finish in the Empire League. His accuracy was his weak spot last season but he was a freshman and will certainly improve that part of his game. Cowens has an offer from Arizona State and will be one of the best quarterbacks in the county the next three years.

Boyles is a guy who makes plays against top competition. The type of guy you don’t go to a game to watch, but you leave saying, “who was that Edison quarterback? He was awesome!” He threw for 1,974 yards and 21 touchdowns which earned him Sunset League Offensive Back of the Year honors. He led the Chargers to wins against great programs like San Juan Hills, Los Alamitos and Heritage. He will still share playing time with Jacob Hanlon, who has a couple offers as well. Boyles has an offer from Benedictine College.