Top 5 Wide Receivers in Class 6A 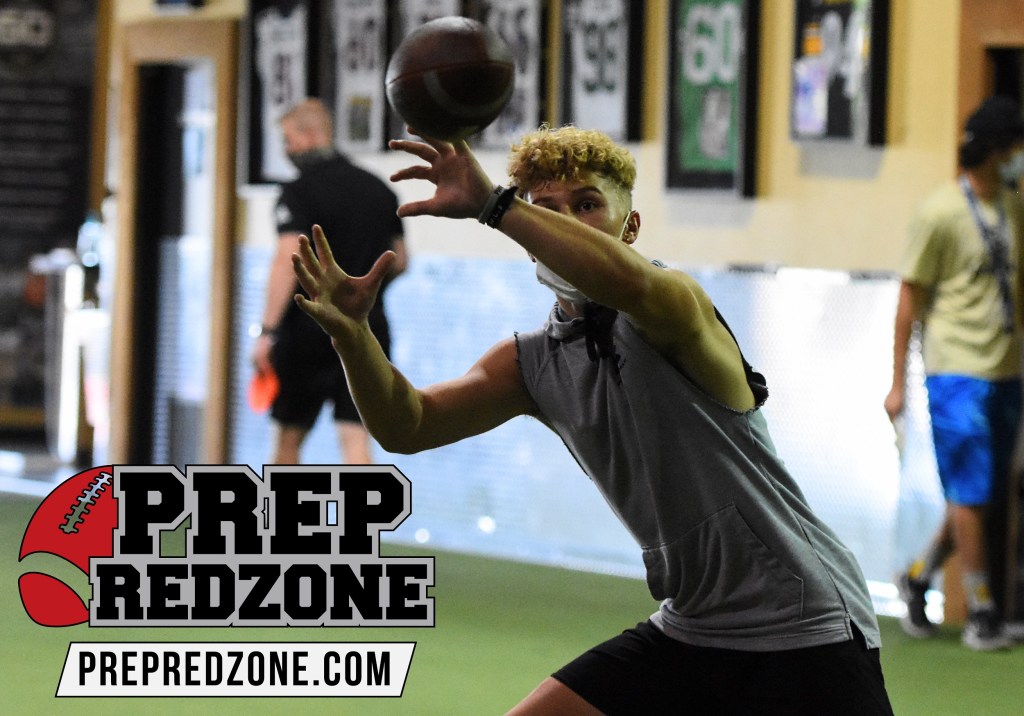 There are so many quality receivers at the Class 6A level in New Mexico that it’s challenging to name just five, but here we go: Cleveland’s 3-Headed Monster At WR: How much offensive talent does the Storm possess? Not only…

There are so many quality receivers at the Class 6A level in New Mexico that it’s challenging to name just five, but here we go:

Cleveland’s 3-Headed Monster At WR: How much offensive talent does the Storm possess? Not only does Cleveland have a three-headed monster at running back, they have one at wide receiver as well. Tre Watson 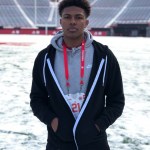 Brad Thomas Brad Thomas 6'2" | WR La Cueva | 2021 State NM , La Cueva: Thomas finally enters a season as WR1 for the Bears. Last season, Connor O’Toole, who signed with Utah, was the top target but he only played in seven games before being injured. Thomas went on to lead La Cueva with 70 receptions for 1,235 yards, third highest in the state, and 13 touchdowns. His reception total is highest among returning receivers in the state by a wide margin.

Isaac Gutierrez Isaac Gutierrez 5'10" | WR Centennial | 2021 State NM , Centennial: Who is the best receiver in Las Cruces? Just like Thomas, Gutierrez has waited his turn to become WR1 for the Hawks. Playing behind several seniors, he ranked second on the squad in catches (25), receiving yards (331) and receiving touchdowns (3) in 2019. Not many people outside of Las Cruces might be familiar with Gutierrez but chances are they will by the end of the season in May. 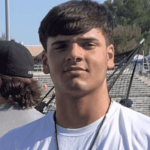 Sam Carrell 6'4" | DL Sandia | 2021 State NM , a Baylor commit, gets most of the attention but Mapalo’s impressive series of performances on the summer camp circuit show he might be ready to erupt. Don’t bet against it.

Blake Muscato Blake Muscato 5'10" | WR Clovis | 2021 State NM , Clovis: If you haven’t heard much about Muscato, you’re not alone. After all, he plays in an offense led by a quarterback who’s committed to Colorado State and a running back who just announced his pledge to Eastern New Mexico over offers from three FCS schools. And defensive end Jaden Phillips 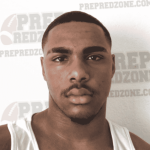 Jaden Phillips 6'2" | DL Clovis | 2021 State NM is committed to UNM. So, it’s easy to see how Muscato gets lost in the forest. Another breakout player of the year candidate