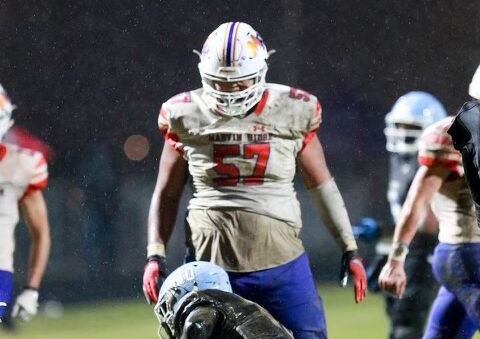 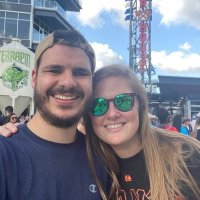 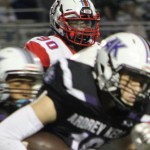 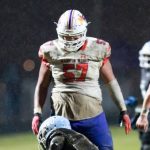 Allow me to make an educated guess here. Because of the new transfer rules and the abundance of talented prospects currently in the transfer portal, college coaches are slow playing some high school prospects that, in any other year, would have been offered by now. That is especially true at positions that have traditionally been much harder to scout, namely the offensive and defensive lines.

Our defensive line “Offer Watch” has tremendous talent, and despite the difficult circumstances, I expect at least a few of these guys to contribute early in their college careers.

We ranked Iseah as the fourth-best defensive line prospect in the class of 2023 and the 21st-best overall prospect in the state and in all seriousness, that might not be high enough. He’s big, explosive and athletic enough to excel not just as an edge rusher, but as a tight end on offense. He can do anything, as shown by the fact that he threw a touchdown pass last season as well. He put up All-State numbers in one of the toughest conferences in the state last season as a sophomore. He’s a guy you want rushing the quarterback.

Nairne has flown way under the radar despite playing well as a sophomore. Perhaps it’s because he does a lot of the dirty work, playing mostly as a 2-gapping 3-technique. That being said, when given the opportunity he can really get after the quarterback, displaying great quickness and power. He’s a great athlete that is often asked to do a lot on the defensive line and excelling in a variety of roles. Oh, and he can dunk as well.

Reed is far more than just a big body as he’s developed a solid array of pass rushing moves. He plays the run well and displays a first step that is rare for a prospect of his size. Reed anchored a defense that played well against strong opposition a year before and we’ve heard that he’s putting up great workout numbers this summer. It feels like it’s just a matter of time before he receives that elusive first offer.

Nicholson has flown under the radar this summer after a strong junior year in the spring, one which earned him all-state honors. He’s a quick edge rusher that has an excellent first step and knows how to get after the quarterback. In seven games this spring, he put up 10 sacks and racked up double digits in tackles every game. He keeps a low profile on social media, but on the field, he’s one of the more talented edge rushers in the state.

Preddice has been active on the recruiting trail this summer, visiting NC State, Duke, ECU and others. Preddice has the versatility to play as a stand up linebacker or with his hand in the dirt as a traditional 4-3 edge rusher. He’s big enough and strong enough to take on offensive tackles and fast enough to beat tight ends one on one. He’s got great size and should see his recruiting stock take off soon.