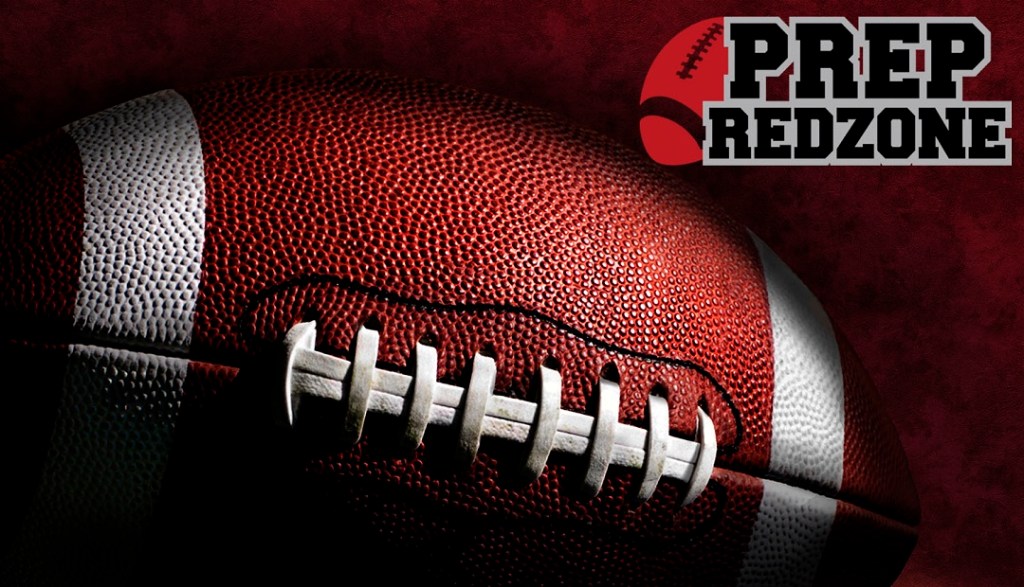 Here are our 20 players to watch in Saturday’s games:

, Valencia: The Jaguars are shorthanded this spring season with fewer than 20 players. But Croker has been a mainstay along the Valencia lines. He’s drawing interest from multiple colleges, including Oberlin, University of Puget Sound and University of Wisconsin-Eau Claire.

Paul Cieremans, Los Lunas: The sophomore quarterback is enjoying a sensational spring, leading the Tigers to victories over La Cueva and Capital. Unfortunately, we’ll get to watch him for only 3 games. Cieremans is emerging as one of the top 2023 QBs in the state.

Anthony Roybal, Belen: Belen is 2-0 with a pair of 50-0 victories over Valencia and Highland due in part to Roybal’s abilities running the football. He has 198 rushing yards and 5 TDs in two games. Now the Eagles brace for a showdown with rival Los Lunas on its home field.

Braydon Mignard, Portales: Mignard has emerged as one of the top defensive players in Class 4A this spring, and as a 2022 graduate he still has the fall left in his career. Mignard has 35 tackles, 8 TFL and 5 sacks in 3 games. One to watch in the future.

Aaron Deller Aaron Deller 6'3" | OL St. Pius X | 2021 State NM , St. Pius X: The senior is one of the top linemen in the city of Albuquerque. He wraps up his prep career Saturday at Eastern New Mexico’s stadium in Portales. Then he’s off to St. Ambrose University in Iowa.

Joey Reza, Deming: That whooshing sound you heard was Reza running through the Alamogordo defense last week to the tune of 24 carries for 277 yards and 2 TDs in Deming’s 28-20 win over Alamogordo. Deming hosts Santa Teresa Saturday.

Matthew Lopez, Santa Teresa: If you’re looking for somebody who can possibly match Reza yard-for-yard, Lopez might be the guy. Santa Teresa’s QB has thrown for 153 yards and rushed for a team-high 287 yards and 4 touchdowns in 2 games.

Dylan Quartieri Dylan Quartieri 6'1" | QB Raton | 2022 State NM , Raton: Raton’s offense was up and down in the first two games but erupted for 71 points against Tucumcari last week. Quartieri is a 2022 QB and one to watch in the fall along with the entire Raton offense.

Cayden Walton, Raton: One of the top 2023 running backs in the state concludes his sophomore campaign. He has 521 rushing yards in Raton’s first 3 games. Preview for the fall?

Lucas Coriz, St. Michael’s: The Horsemen finally get to face Raton after the scheduled spring opener was postponed due to Covid concerns. In two games, St. Michael’s has outscored its opposition 118-9, allowing a field goal to Taos and a second-half touchdown last Saturday to Espanola Valley.

Jeston Webskowski Jeston Webskowski 6'0" | RB Clovis | 2021 State NM , Clovis: The top 2021 running back in the state ends his illustrious career against a tough Roswell defense. In June, Webskowski heads to the New Mexico Lobos. He destroyed Carlsbad last Saturday by rushing 19 times for 298 yards, including scoring runs of 14, 77, 27 and 11 yards. He also threw a pass for 20 yards and caught three balls for 48 yards.

Talon Sanders, Roswell: He had the key tackle in last week’s rivalry win over Goddard, knocking Rockets sophomore QB  Adrian Solis out of the game. Later, he partially blocked a punt leading to a Roswell TD right before halftime. Sanders and the Coyotes will again need to play some stellar defense against Clovis.

Isaac Gutierrez Isaac Gutierrez 5'10" | WR Centennial | 2021 State NM , Centennial: One of the top senior receivers in the state wraps up his prep career against Carlsbad. The Hawks have lost to Cleveland and Las Cruces the past two weeks.

Larry Luna Larry Luna 6'5" | OL Goddard | 2021 State NM , Goddard: The state’s top 2021 offensive lineman plays his final game for the Rockets against Rio Rancho Saturday at the Wool Bowl. After that, Luna gets ready to begin his college career at UNM.

Luke Padilla Luke Padilla 5'9" | RB Capital | 2021 State NM , Capital: The top 2021 prospect in Santa Fe has signed with Fort Lewis College. He holds all the major rushing record for the Jaguars. But before he leaves for Durango, Co., he has 1 high school game left against Piedra Vista. Interesting Four Corners vs. Capital City battle.

Marcos Lopez Marcos Lopez 6'1" | QB Las Cruces | 2021 State NM , Las Cruces: Another of the state’s top 2021 prospects wraps up his prep career. Lopez was sensational in the second half of last week’s 28-20 win over Centennial. He’ll attend Eastern New Mexico, but gets an opportunity to play at UNM’s Stadium in his final game against Cleveland in what amounts to an unofficial and undeclared Class 6A championship game.

Luke Wysong Luke Wysong 5'10" | WR Cleveland | 2021 State NM , Cleveland:  The Strom has so much talent that we could five or six of their players in this piece. We’ll go with Wysong, who has signed to play with UNM, so it’s appropriate he gets an early opportunity to get comfortable in his new surroundings.

Johnny Herrera, Volcano Vista: Herrera gets to quarterback the Volcano Vista offense for only three games, but if the third against La Cueva is like the first two, it will be spectacular. Herrera has thrown for 608 yards and rushed for 137 yards in two games. Like many other seniors in New Mexico,. It’s unfortunate we didn’t get to appreciate his talents over a full 10-game schedule.

Our bowl game is set!!
Saturday, April 3 at 4:00 pm
vs Cleveland Storm
at UNM Stadium
Let’s do this Dawgs!!#questforgreatness

EVHS Football tomorrow at 1:00 PM vs Pojoaque at the High School Football field. Tickets can be purchase at the gate or online https://t.co/36kbUfQd7s. Ticket window will open at 12:00pm. GO SUNDEVILS! pic.twitter.com/0ONyXo8jlP

Get your tickets for Saturday’s game VS Roswell. 2:00 start. Click below. 1 last ride together. #BFE https://t.co/ZtTez5Xn1p pic.twitter.com/fyFPYlVHcI