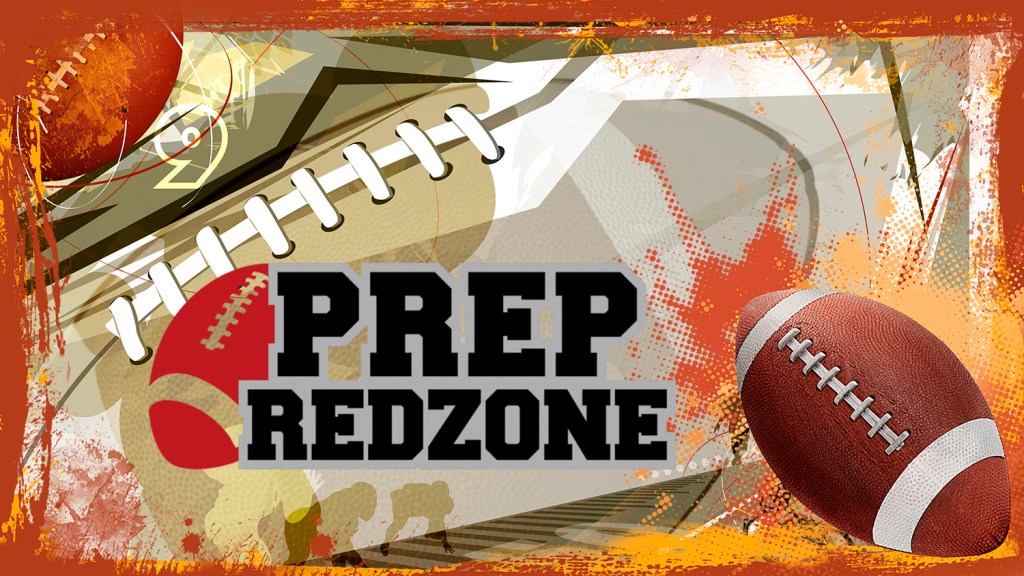 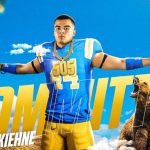 Week 4 of the New Mexico spring football season is in the books. Here is our whip-around analysis of the week’s top team performances, top games and top finishes. Team of the Week: Cibola. The Cougars are one of the…

Week 4 of the New Mexico spring football season is in the books. Here is our whip-around analysis of the week’s top team performances, top games and top finishes.

Team of the Week: Cibola. The Cougars are one of the up and coming teams in the Albuquerque Metro area and have arguably the state’s top 2023 quarterback in , who is getting noticed nationally. Cibola’s first scheduled game against Sandia was cancelled due to COVID-19 protocols. So, Saturday afternoon’s contest against Volcano Vista served as their spring opener. It was worth the wait. Chavez was in mid-season form from the opening series as Cibola built a commanding 42-9 third quarter lead before Volcan Vista’s offense  came to life. Chavez completed 27-of-41 passes for 347 yards and four touchdowns, three to Elijah Spaulding, in the 49-33 victory. Senior running back Slayd Campos Slayd Campos 5'7" | RB Cibola | 2021 State NM rushed for 180 yards. In all, Cibola’s offense amassed 511 yards. Watch out for Cibola in the fall.

Best Team Defensive Performance: Eldorado. Football is indeed a funny game. In their first game, the Eldorado Eagles scored 43 points but surrendered a late kickoff return for a TD in a 47-43 loss to Volcano Vista. Friday night, the Eagles mustered just seven points but it was enough in a 7-0 victory over La Cueva. The Bears mustered just 113 yards in total offense, nine yards on the ground on 32 attempts., That’s 0.28 yards per attempt. La Cueva drove to the Eldorado 32 in the final minute until a fumble recovered by the Eagles ended the game.

Best Finish: West Mesa and Atrisco Heritage needed overtime Friday night at Community Stadium before West Mesa prevailed, 20-14, for their second spring win. The Mustangs jumped out to a 14-0 lead in the first half before Atrisco Heritage rallied to tie the score on a 30-yard TD pass in the fourth quarter. In overtime, West Mesa blocked a field goal attempt by Atrisco Heritage. When the Mustangs got the ball, RB Ja’Calvin Newsom scored on a 10-yard run to give West Mesa the hard-fought victory.

Best Quarterback: Marcos Lopez Marcos Lopez 6'1" | QB Las Cruces | 2021 State NM . The senior quarterback for Las Cruces, who is headed to Eastern New Mexico in the fall, literally willed his team to a hard-fought victory over Centennial Friday night at the Field of Dreams. With the score tied 14-14 early in the fourth quarter, Lopez drove the Bulldawgs down the field and scored on a 1-yard TD run. The, after Centennial scored to make it a 21-20 game, Lopez broke free for a 49-yard run and then scored another rushing TD to make it 28-20.

Best Rivalry Win: Roswell. Eight days ago, the two-time defending Class 5A champions Coyotes were humbled at home by Artesia, 43-28. So, Roswell fans can be excused if they thought their team had little chance to beat crosstown rival Goddard, which had routed Lovington and Artesia in their first two games. But Roswell summoned the spirits of the 2018 and 2019 championship teams in a 26-14 victory over the Rockets at the Wool Bowl for their sixth straight win over their chief rivals. Roswell converted a blocked punt into a touchdown in the final minute of the second quarter and went on to the win.

Hooray For Hobbs: Before Week 4, few teams in New Mexico had suffered more frustrating springs than Hobbs. The Eagles lost three straight close games to Clovis, Lovington and Carlsbad by a combined 13 points. But Friday night at home, Hobbs unleashed a devastating rushing attack, totaling 297 yards on 35 carries. It was a balanced attack, too, with three Eagles rushing for 59 yards or more. Hobbs concludes the spring with a home game Thursday night against Onate.

Tyler Kiehne 6'4" | DL Los Lunas | 2021 State NM opted out of the spring season in order to prepare for his college career at UCLA. The Tigers, though, have still thrived without him. They opened the spring with a win over La Cueva before trouncing Capital, 44-7, Saturday night in Santa Fe. The Tigers scored the final 44 points after spotting the Jaguars an early 7-0 lead. After that drive, the Tigers kept Capital RB Luke Padilla Luke Padilla 5'9" | RB Capital | 2021 State NM in check.

Mayfield Manifesto: Since losing to rival Las Cruces in the spring opener, Mayfield has posted impressive wins over Deming (28-7) and Onate (32-10). Their reward? A trip to UNM’s stadium for a Class 5A showdown Friday night with unbeaten Farmington. Living up to their reputation of being a physical football team, the Trojans possess a strong ground game led by Jose Montoya, who had 168 rushing yards and two touchdowns in the win over Onate. Next fall will be very interesting in Class 5A with Mayfield joining the likes of Roswell, Goddard, Farmington, Artesia and Los Lunas.

More Than An Oil Company: All fall the players on Texico’s football team had to watch in frustration as Texas border neighbors Farwell played a full 12-game schedule, including playoffs. They could literally stand in downtown Texico on a Friday night and watch the lights shine brightly at Farwell’s stadium. But now Texico is making up for lost time. The Wolverines are 4-0 and have scored 43+ points in every game. As one of the top two teams in Class 2A, Texico will face Eunice Saturday afternoon at UNM’s Stadium.

Best Team You Know Nothing About: Tohatchi won’t be playing in Albuquerque but they have staked a claim as one of the top Class 3A teams this spring. The Cougars are 4-0 after Week 4’s 14-0 victory over Crownpoint. Tohatchi has allowed just 26 points in four games, 18 to Shiprock in Week 2. Since then. Tohatchi hasn’t allowed a single point. Tohatchi plays at Gallup Friday.

Look Ahead: Week 5 is highlighted by five ‘bowl games’ at the University of New Mexico’s stadium in Albuquerque. Here is the schedule:

In addition, 35 more games will be played around the state. Here are some of the best games:

Check out my highlight – https://t.co/PFeyqn5jOo